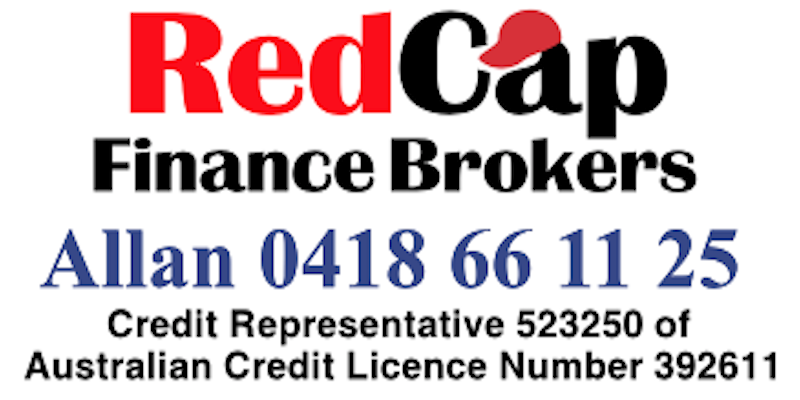 WHAT’S THE PROCESS OWNER BUILDERS GO THROUGH WHEN IT COMES TO GETTING FINANCE FOR THEIR HABITABLE (Class 1a) BUILDING PROJECTS?

Why is Finance is So Hard to Get For Owner Builders of Habitable Homes (Class 1a)?

Land owners who plan to build on their land and either carry out the building work themselves, or coordinate the necessary tasks to construct the building are considered to be owner builders.

Banks view that an home built by an owner builder a higher risk as it reduces the size of the pool of potential buyers due to building work insurance and quality of work issues.

So if you choose to DIY your HABITABLE Kit Home Build Project then here are some steps you need to understand.

Step 1  Understand what you can afford to invest (borrow)

An Owner Builder (OB) usually has a rough idea of what they can afford and what they want to spend. At this early inquiry (pre-approval) stage, I like to have fairly accurate estimated figures to use as a starting point.

As a finance broker, what I’m after from You at this stage is:

I then work backwards from there and determine what can be borrowed and what an OB can afford based on their income. Although the loan cannot be submitted at this point, the OB at least has an idea of what they can borrow.

Fun Fact: Even a Licenced Builder building their own home is classified as an OB in the banks eyes.

Step 2  Get a detailed cost of the build

Once an OB has decided to go ahead with building a kit home, the next step is to work with a Draftsperson (or Architect) to get detailed site specific plans drawn up in order to obtain the necessary town planning, building, and plumbing approvals.

When a builder does the work on behalf of an owner, it’s the builder who gets all the associated costs and includes them in a contract. Under the OB scenario, the bank expects the OB to get the same detailed information.

There are 5 stages of a build to consider –

Once the plans are final and all relevant approvals have been obtained from council and/or private certifier, in order to get finance for your project, The bank wants an OB to supply a detailed costing of each of the 5 stages. It’s no use saying I think it’s going to be around $30,000 to do the foundations and about $40,000 to do the frame.

The banks are not interested in a general overall cost estimate – they want specific information.

It's here that I recommend that an OB engage a Quantity Surveyor (like BMT Quantity Surveyors) because banks like an independant 3rd party to sign-off on the cost of the build. The 3rd party could also be an architect, registered builder, or civil engineer.

If a landowner engages a Builder to complete the entire build, it’s the builder who does all the costings for inclusion in a building contract.

However, under the OB scenario, as outlined in Step 2 above, the OB has to do the groundwork and get the cost verified by a Quantity Surveyor or other 3rd party.

The other key difference from a finance perspective is if a Builder carries out the build, a land owner can borrow up to 90% to 95% of the value.

For an OB the restrictions are greater. Generally speaking, banks lend up to 60% because owner building is a greater risk to the bank. As a direct consequence of increased risk, banks have tightened up their procedures and processes for this type of loan; mainly because there are many cases where OB’s ran out of money and the build was incomplete - and for the banks, the loan's security was greatly impaired making it harder for them to sell to recover their money.

This is why it’s important for an OB to understand what they can afford and have the detail to support the application.

It also really helps if an OB has equity in their land.

WHAT ELSE SHOULD AN OB CONSIDER WHEN GOING FOR FINANCE?

POINT 1 - Your Contribution is used up first!

I’ll explain my first point by giving an example (these figures are for the purpose of my explanation only). Let’s say….

The bank does this because they will only hand over the final balance of the progress payments once the Certificate of Occupancy has been issue.

POINT 2 - Upfront deposits are in addition to your Contribution.

WARNING: I want to point out that the $200k (savings) is not enough and thinking it is, is where some OBs get into financial difficulty.

When building, the OB needs to understand that they will be required to start putting deposits down on materials that need to be ordered well in advance (e.g. walls, windows, doors, and roof frame) of when you need them - these deposits do not form part of your progress payment contribution. However they become reclaimable after your portion of the progress payments have been fully made, and the lender's money becomes accessible.

It’s therefore highly recommend that such upfront deposits are covered by your project contingency money - that is over and above the $200k (OBs cash).

The amount of contingency is hard to estimate because what also needs to be covered in addition to pre-ordered materials are labour costs. A very rough guide might be 10% to 20% contingency.

If a client has equity in land, this money can be drawn on as contingency.

POINT 3 - The banks want to limit their exposure to risk

The banks golden ticket is the Certificate of Occupancy and that explains why they don’t release progress payments until the OBs own fund is drawn down.

I want to stress again, the bank will only release money at the conclusion of each stage (once $200k is drawn down). The bank will not release money in the middle of a stage if the OB runs short. It’s only at the end of a stage and it has been independently verified as complete.

WE LOVE TO HELP! WHAT CAN WE HELP YOU WITH?

EZFinance Pty Ltd (ACN: 140178383 - ACL: 392611) and it's authorized Advisors are fully qualified to give advice and assist with all/any consumer lending. EZFinance Pty Ltd is a member of AFCA

Allan Pearson is a proud member (M-330095) of the (FBAA) Finance Brokers Association of Australia Limited.

2. If you feel the issue has not been resolved to your satisfaction within 5 business days, then please contact our Licensee's internal dispute resolution manager:

We aim to reach a satisfactory outcome for any complaints.

If you are still unsatisfied after dealing with EZFinance's Internal Dispute Resolution Process and their decision, you can then contact the Australian Financial Complaints Authority (AFCA) using the details below:

Please Note: - There is NO applicable AFCA membership held by us in relation to NCCP Act: NON-CODED Loans: i.e. commercial credit products and/or unregulated loans.